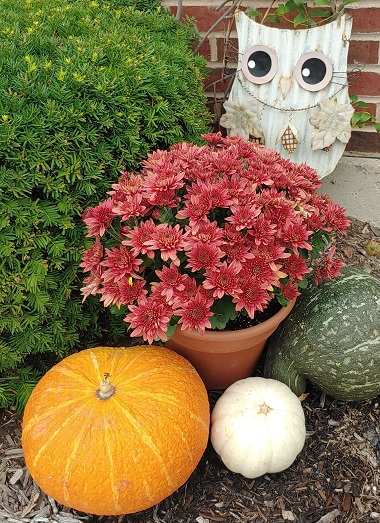 Bear with me; I haven’t lost my mind…yet.

I was thinking about everything last night and wondered if we have, indeed, finally reached rock bottom with this administration. I don’t think we have. We have definitely been sinking since Day 1 but, judging by the way he’s still being defended by his party, we haven’t yet hit the bottom. Given the availability of the political news, it’s hard to ignore what’s happening. The only logical conclusion is that we are in big trouble. This leaves me wondering what, exactly, needs to happen before action is taken and, just as importantly, who is going to take that action? END_OF_DOCUMENT_TOKEN_TO_BE_REPLACED

We think we know the man we’re honoring today because of his accomplishments, but there is so much more to him than those already well-known facts.  Born on January 15, 1929, Martin Luther King, Jr. became an activist and a leader in the Civil Rights Movement.  This man became most well known for his advancement of civil rights and his famous “I Have a Dream” speech.  What I didn’t know, however, was a lot more about the man himself, his story, his struggles and the personal accomplishments that he achieved in his too short 39 years.  After learning more about him, I really have more admiration for the man than I had before.  Overcoming many obstacles and achieving many successes at such an early age, he remained true to himself, his values, and his beliefs.  That’s something to admire, both in a leader and in an individual. END_OF_DOCUMENT_TOKEN_TO_BE_REPLACED