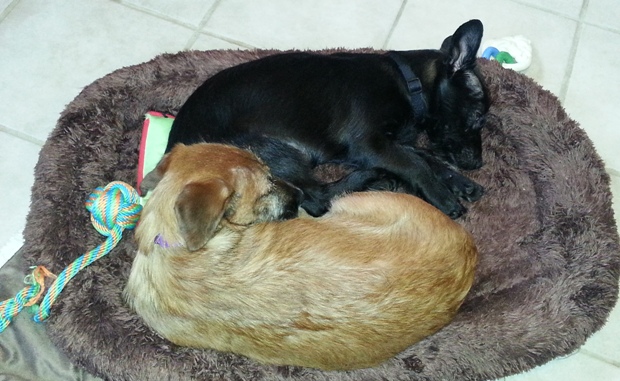 Our furry friends provide unconditional love.  They are there for us when we’re happy, when we’re sad, and are faithful like no other.  Today is our day to honor our bff.  Maybe an extra treat today (’cause you know, it’s different than every other day we spoil them). 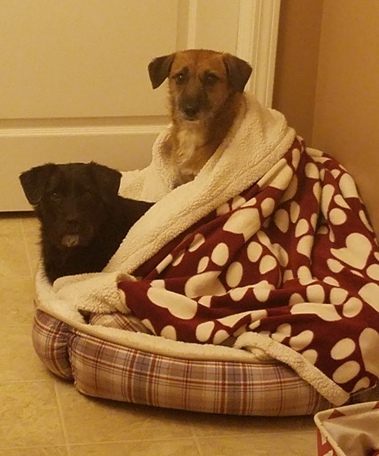