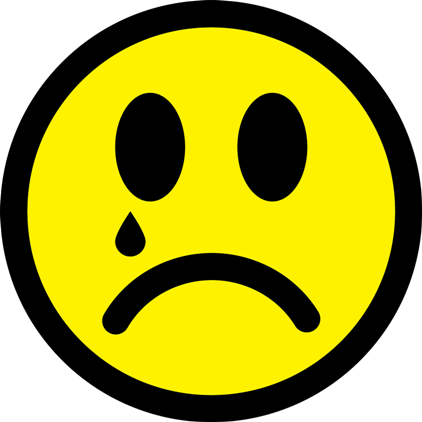 I feel that, during this time of political upheaval and discourse, it’s been easy to blame politics (and politicians). I am embarrassed to admit that I, too, have developed feelings of disappointment, disgust, and yes, even anger, over the past year. I don’t care which side you were on, you had a reason to feel these emotions.  We do NOT, however, have a right to act on them, other than in a positive way.  We should be taking those feelings and looking for positive ways to get involved and effect change. We, as human beings, do not have a right to violence, to hate, to intolerance. Each one of us is a human being entitled to an opinion, a behavior, and a lifestyle of our own choosing. Not one of us is a perfect human. How dare we think we are better than anybody else or that we, alone, are right about everything? Yes, we’re entitled to feelings, but we are not entitled to say or do anything that we want. I don’t care who you are. You can be the guy next door or the president of the United States. We seem to have lost respect for basic human interaction. We need to hold each other accountable again.

Is this incident being given such wide coverage because it happened to politicians? Yes, I believe it is. This shouldn’t take anything away from any other incident that has been happening in our world. We read, every day, about some act that has happened because of intolerance and hate. This one does, however, create a unique opportunity to allow the leaders of our country to take action and to make a difference in the direction that we seem to be going. Regardless of the reason for this shooting, whether political or not, it shouldn’t change anything. All of the hate incidents, regardless of the individual reason for that hate, should be treated with the same abhorrence and intolerance. Whether an incident is based on politics or discrimination, it should all be rejected and addressed with the harshest of punishments. We have got to stop this hate speech and hate-related actions. We cannot accept the everyday words and actions that are spoken. They should be immediately rejected by all of us, regardless of who it is. If the leaders of our country are behaving as if they can say and do anything that they want, why should the rest of us hesitate to do it? It appears to be accepted behavior now.

I believe that our politicians, the people we rely on to set the standards and those we rely on to make decisions affecting our very lives, should step up right now and take the lead on this. This is the time to stop the hate, stop accepting this behavior, and use this incident as a chance to lead our country in the direction that we want to go. Please stop being a party and start being human beings. Make statements based on that fact. Make decisions based on that fact. Do not tolerate ill behavior by others that you work with, that you speak with, and that you encounter.

We need somebody to help us, to lead us, to protect us. We need a leader that will put a stop to this, to bring us together, and to make us whole again. Who will be willing to step up to the plate and do that? It needs to start at the top, but that does not mean that we are exempt. Each one of us needs to be that person, every single day. Reject hate, reject intolerance, and reject violence in any form. I really hope that we can turn this around and become the country of people that we are proud of and that we can respect.