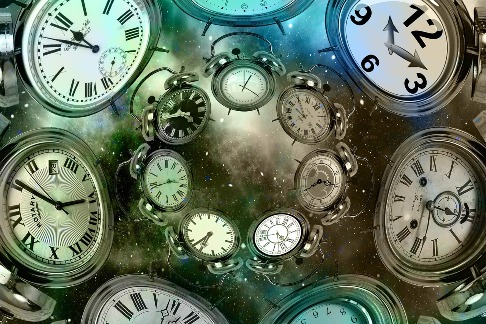 Once again, it’s time to change our clock.

Tonight, or technically tomorrow at 2:00 a.m., we need to change our clocks back by one hour, thereby ending Daylight Saving Time. For those of us in the United States, this means everybody except Hawaii and Arizona. Confusing? Yep, and so is the rest of the story.

Did you know that this tradition actually started way back with Benjamin Franklin in order to conserve energy? Apparently he was way ahead of his time in his thinking that the extra hour of daylight would require less energy on lighting. It wasn’t until a century later, however, that Daylight Saving Time actually went into effect in 1916 when Germany established it as a way to conserve fuel during WWI. Europe followed shortly thereafter and the United States jumped on in 1918. It’s actually a myth that it was initiated to help farmers out by having more daylight hours.

There’s actually quite a bit more history behind the story of how this came to be and how it’s still managed. I found a really interesting article that describes how it was started, ended, and started again. Then it created a lot of chaos by leaving the decision up to the individual states and towns to manage. Nowadays, less than 40% of countries around the world observe Daylight Saving Time.  If you have a few minutes, it’s a fun read.

Daylight Saving Time 2017: A Guide to the When, Why, What and How

There are some fun facts here, as well, like how it affects us, our health, and our pets. I think most of us agree that we can definitely feel the impact twice a year when this rolls around. So tomorrow morning, you can enjoy that extra hour of sleep, but be warned: your pet might not get the memo and expect to get up and eat at the same time as usual.