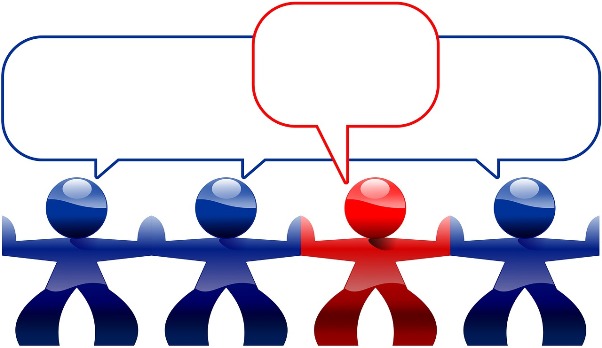 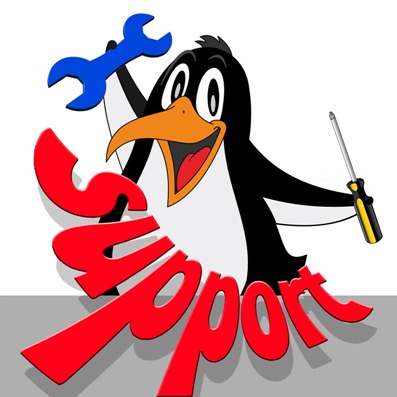 You know how, in a group of people, each person takes kind of an unofficial role?  Some of us are planners, some of us are followers, some of us are easy-going and some not so much.  Some in our group work really hard and struggle to get ahead and others seem to carry a horseshoe in their pocket.  It takes all kinds of people to make up our world and each one serves their purpose.  Well, I’m a fixer.  I have a compulsion to have to fix everything.  I know that idea is outdated.  All the FB posts, pins, and articles that I read nowadays say things like “sometimes you just need someone to listen” or “sometimes you just want somebody to say it’s ok”. Well, that’s not me.

I try, really hard, to just listen and to not offer input or advice unless I’m asked.  I fully realize that not everybody wants my opinion or wants me to try to fix something, but I can’t help it!  It appears that my brain believes that my life goal is to fix everything for everybody!  I do my best work when I have a mission, a goal, a cause to fight for.  It can be a huge, important one or something inconsequential and meaningless.  The point is that if I see something that, in my opinion, can or should be different, it energizes me.  It gives me something to focus on and something that makes me feel like I make a difference. END_OF_DOCUMENT_TOKEN_TO_BE_REPLACED